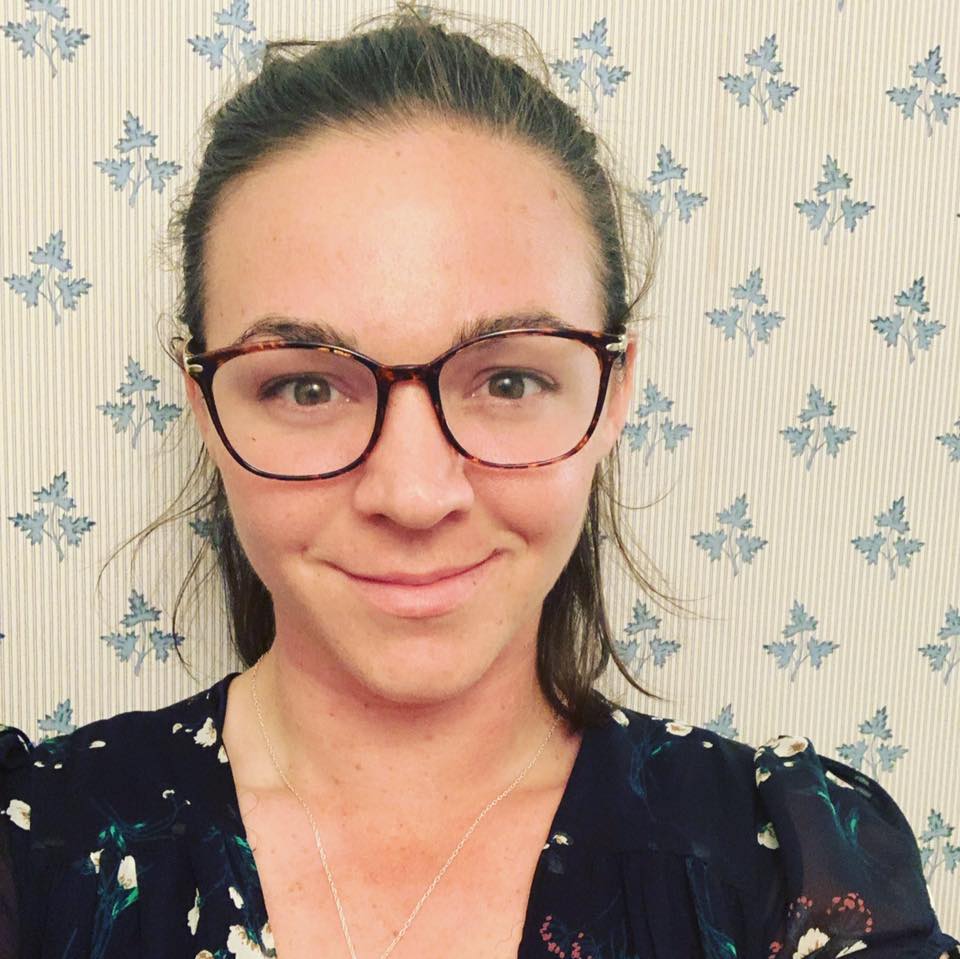 On the formation of crystalline and non-crystalline solid states and their thermal transport properties: A topological perspective via a quaternion orientational order parameter

The work presented in this thesis is a topological approach for understanding the formation of structures from the liquid state. The strong difference in the thermal transport properties of noncrystalline solid states as compared to crystalline counterparts is considered within this topological framework. Herein, orientational order in undercooled atomic liquids, and derivative solid states, is identified with a quaternion order parameter.

In light of the four-dimensional nature of quaternion numbers, spontaneous symmetry breaking from a symmetric high-temperature phase to a low-temperature phase that is globally orientationally ordered by a quaternion order parameter is forbidden in three- and four-dimensions. This is a higher-dimensional realization of the Mermin-Wagner theorem, which states that continuous symmetries cannot be spontaneously broken at nite temperatures in two- and one-dimensions.

Understanding the possible low-temperature ordered states that may exist in these scenarios (of restricted dimensions) has remained an important problem in condensed matter physics. In approaching a topological description of solidication in three-dimensions, as characterized by a quaternion orientational order parameter, it is instructive to fist consider the process of quaternion orientational ordering in four-dimensions. This 4D system is a direct higher-dimensional analogue to planar models of complex n-vector (n = 2) ordered systems, known as Josephson junction arrays.

The potential energy term is minimized by the total alignment of O(n) rotors in the ground state, such that it is perfectly orientationally ordered and free of topological defects. On the other hand, minimization of the kinetic energy term favors a low-temperature state in which rotors throughout the system are maximally orientationally disordered.

In four-dimensions, the O(4) quantum rotor model may be used to describe a 4D plastic crystal that forms below the melting temperature. A plastic crystal is a mesomorphic state of matter between the liquid and solid states. The realization of distinct low-temperature states in four-dimensions, that are orientationally-ordered and orientationally-disordered, is compared with the realization of phase-coherent and phase-incoherent low-temperature states of O(2) Josephson junction arrays. Such planar arrays have been studied extensively as systems that demonstrate a topological ordering transition, of the Berezinskii-Kosterlitz-Thouless (BKT) type, that allows for the development of a low-temperature phase-coherent state.

A non-thermal transition between crystalline and non-crystalline solid ground states is considered to exist as the ratio of importance of kinetic and potential energy terms of the O(4) Hamiltonian is varied. In the range of dominant potential energy, with finite kinetic energy, topologically close-packed crystalline phases develop for which geometrical frustration forces a periodic arrangement
of topological defects into the ground state (major skeleton network). In contrast, in the range of dominant kinetic energy, orientational disorder is frozen in at the glass transition temperature such that frustration induced topological defects are not well-ordered in the solid state.

Ultimately, the inverse temperature dependence of the thermal conductivity of crystalline and non-crystalline solid states that form from the undercooled atomic liquid is considered to be a consequence of the existence of a singularity at the point at which the potential and kinetic energy terms become comparable. This material transport property is viewed in analogue to the electrical transport properties of charged O(2) Josephson junction arrays, which likewise exhibit a singularity at a non-thermal phase transition between phase-coherent and phase-incoherent ground states.